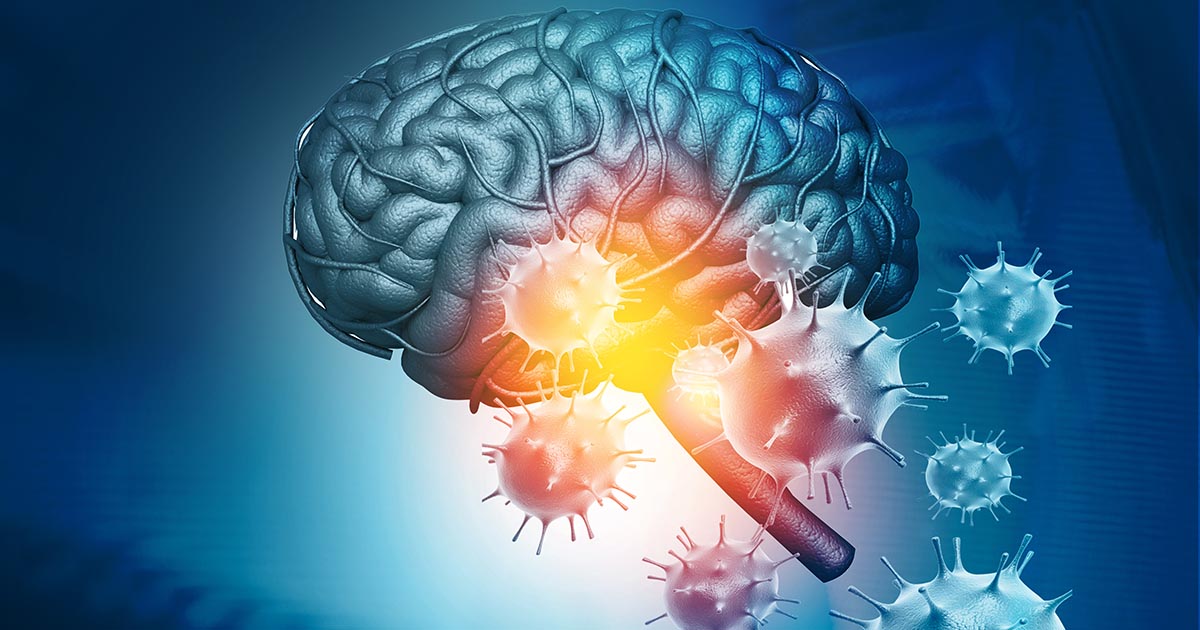 What is autoimmune epilepsy?

Autoimmune epilepsy (AE) is caused by a change in the body’s immune function. Seizures are the main features of AE. This type of epilepsy was recently included in the new way of classifying epilepsy by the International League Against Epilepsy (ILAE).

Our immune system protects the body from foreign substances or things that could harm the body. Certain tyes of cells are important in the body’s immune response, such as macrophages, lymphocytes (B cells and T cells), and antibodies.

Finding an autoimmune cause to seizures is very important and will affect its treatiment.

What Are The Common Features Of Autoimmune Epilepsy?

AE often begins with seizures developing over days to weeks. A person may have had an illness with fever too.

Who Is At Risk For Autoimmune Epilepsy?

We don’t know exacty how often autoimmune epilepsy happens. It is estimated that 1 to 7 out of 20 (5-35%) people with new onset seizures may have an autoimmune cause. These include people with:

A sudden and severe onset of seizures is also a red flag that epilepsy could have an autoimmune cause.

How Is Autoimmune Epilepsy Diagnosed?

Routine tests for people thought to have AE include basic blood tests, an EEG (electroencephalogram), and an MRI (magnetic resonance imaging) of the brain. Other tests that may be done include

Results of tests show that some people with AE do not have a known autoantibody. Brain MRI is often normal, especially when it’s done early after seizures start. Signs of inflammation may be seen in the temporal lobes. EEG may not help much. Often video-EEG to record a person’s typical seizures is needed.

Since autoimmune epilepsy can be due to cancer somewhere in the body or a history of cancer, the workup should also look for a tumor or cancer.

What Is The Importance Of Diagnosing Autoimmune Epilepsy Early?

When autoimmune epilepsy is diagnosed early, starting treatment quickly may lead to seizure freedom. Proper treatment can also slow or stop inflammation of the brain. Tumors, if present, can be found early and treated too.

What Is The Typical Treatment For Autoimmune Epilepsy?

Studies suggest that immunotherapy may be very effective in AE. Immunotherapy is a way of treating the inflammation in the brain. The treatment is typically steroids (such as methylprednisolone or prednisone) given by mouth or into the blood stream (intravenous, IV). Immunoglobulin (IVIg) may also be given into the bloodstream.

How well this works depends on the type of antibody the person has.

Brynleigh’s Act Signed into Law by Governor Hogan of Maryland